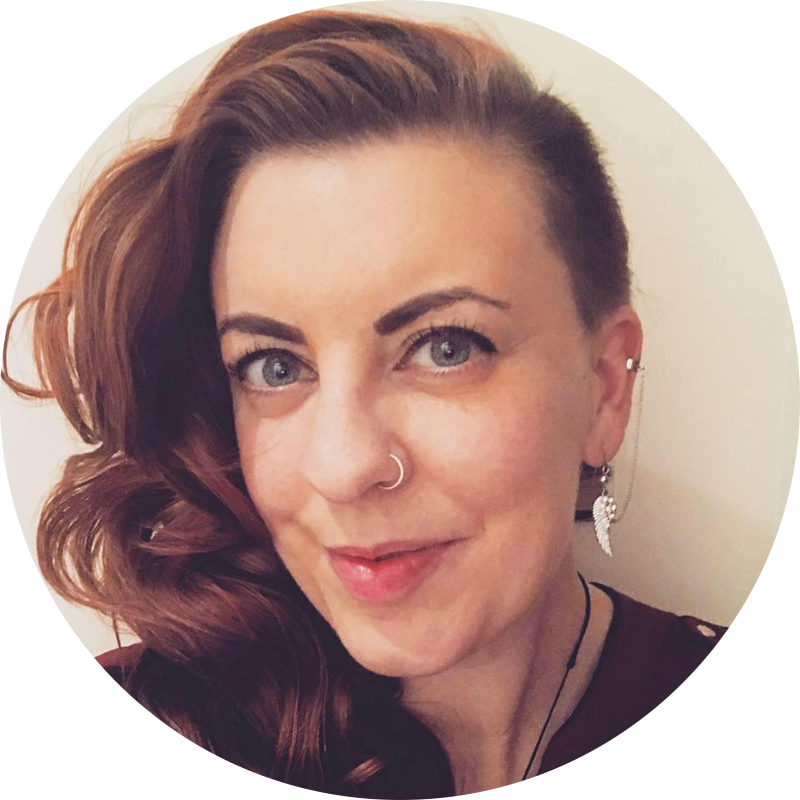 Two years ago, Clare Freeman left her permanent job at the BBC to become a podcast producer.

Her dad thought she was mad.

She called her company A Small Furry Bear Productions after finding a note in her 10 year-old self’s diary. Back in those days she presented a radio show on her ghetto blaster.

That story of the little girl with big dreams playing cassettes is how she explains the DIY approach of today’s podcast movement.

Her first podcast was in 2012 with The Guardian. In 2015 she launched a weekly series, becoming the UK’s first female ice hockey podcast host.

She’s interviewed drug dealers, prostitutes, one of Nelson Mandela’s bodyguards and a 34 year-old waiting to die.

Alongside her clients’ content – she presents her own series:
NHL Fans From Afar, The Fuck It Moments, Slimming World Food For Thought.

The latter has grown from 0 to 100,000 listeners in 8 months. It’s a regular face in Apple Podcasts’ Top 200 Health and Fitness podcasts. Listeners have thanked Clare for her honesty around mental health, inspiring many to not be afraid to get the help they need.

Creatively, she’s not afraid to bare her soul – sometimes with tears – to truly connect with her listeners.

But mostly, it’s the opinion of her tribe and community which shapes her content – not the chase for empty numbers and stats.