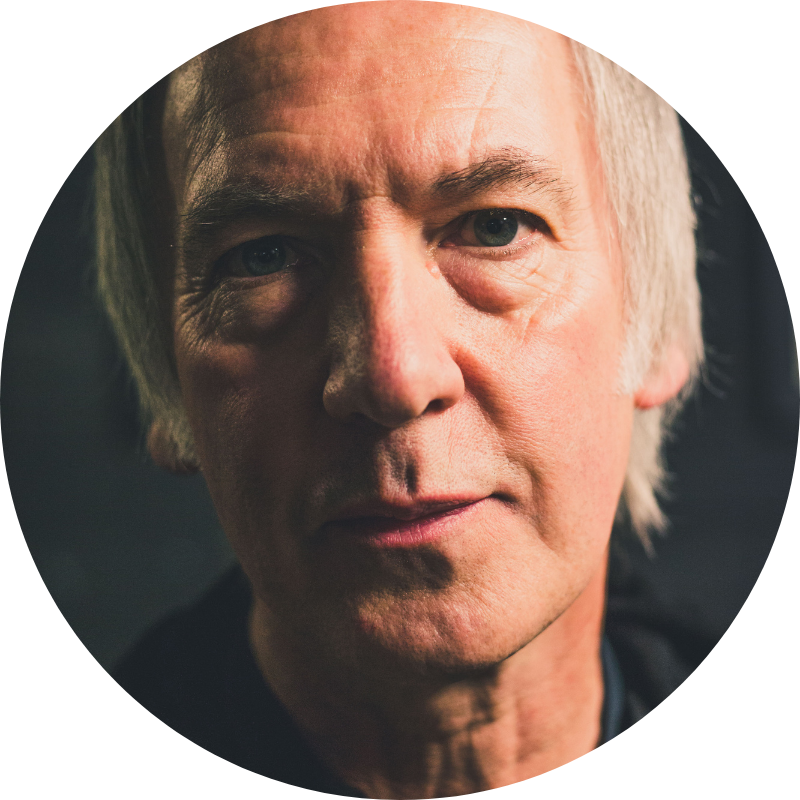 Clint Boon, is the Inspiral Carpets’ keyboard player/vocalist/songwriter who, since 2004, has become a permanent fixture on the airwaves of Manchester. He has worked as a radio presenter for several Manchester based radio stations, 96.2 The Revolution, XFM Manchester, Radio X, BBC Radio Manchester and XS Manchester. He has presented the drive time show on XS for the last 3 years.

Clint has been instrumental in helping some of our most important bands achieve their success. He recorded Elbow’s first ever demo in his loft studio in Rochdale. He helped Gary Mounfield (Mani) become The Stone Roses bass player. He took Noel Gallagher around the world as a roadie for the Inspirals and introduced him to the music industry. In the late 90s he recorded two albums under the name ‘The Clint Boon Experience’ which featured vocals by an unknown opera singer from Fleetwood named Alfie Boe.

In recent years, Clint has hosted 3 successful podcasts. His first ‘Storytime With Boon’ won the bronze award for ‘podcast of the year’ at the ARIA awards in 2016, his first year as a podcaster. Since then, he launched ‘Set2go’ a podcast dedicated to upcoming, unsigned bands and, more recently ‘Humans of XS Manchester’, a podcast which looks at the spirit of the city. Guests have included Liam Gallagher, Dr Helen Pankhurst, Rowetta, Johnny Marr, Maxine Peake and many others.