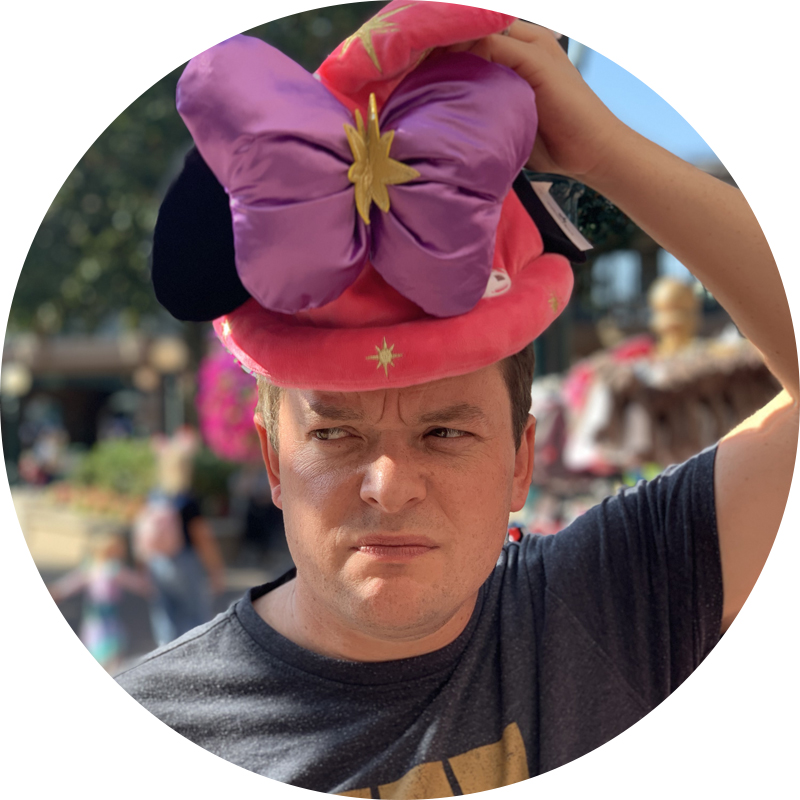 After obtaining a BA in Directing from elite drama university Rose Bruford, Hywel worked as a director for a number of years before setting up a community radio station in Liverpool from scratch. More than a decade on, Hywel is still acting as managing director for this station. As part of the ‘Hywel and Jamie’ duo he has presented hundreds of thousands of hours on stations including; Kerrang! Radio, Rock Fm, Key 103, XFM and BBC 6 Music.

As well as creative agency, On The Eighth, based at MediaCityUK, Hywel also created Low Fat Radio, a radio production company in which he script writes, produces and edits podcasts.

Hywel has won ‘Best Comedy Podcast’ certificate at the New York Radio Awards for ‘The Adventures of Brian Hovis’, and recently presented every day on XS Manchester 10am-2pm for a few years.

Having quit radio twice, and regularly recorded the ramshackle rambling podcast about tv, ‘The Box Set Pod’, Hywel is now a lecturer at The University of Chester in radio and podcasting. He also runs a rabbit kennels with his wife.