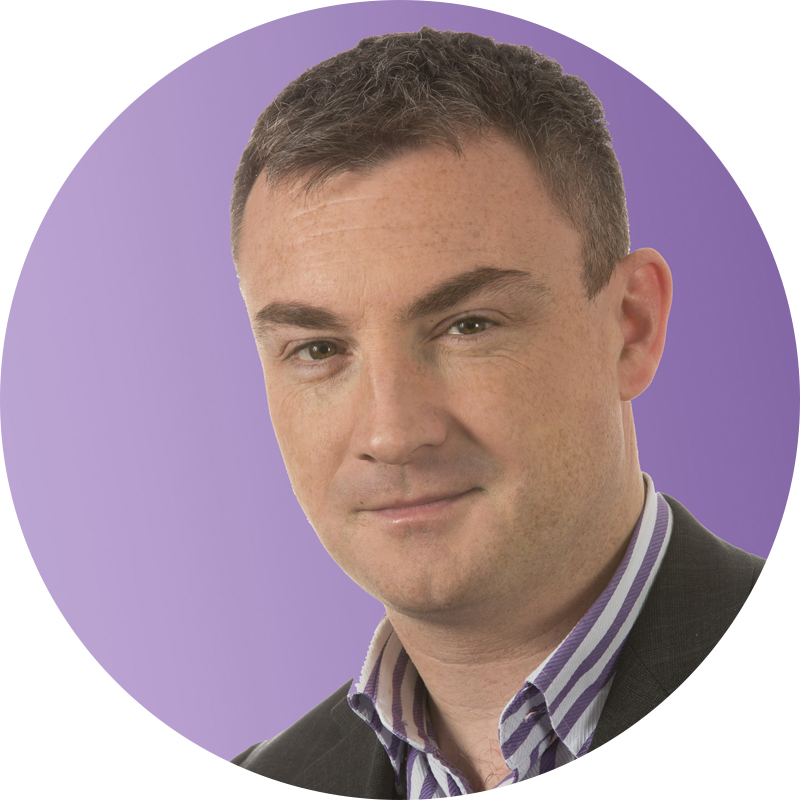 Jonathan Wall is Controller of BBC Sounds. He is responsible for coordinating activity across the organisation to achieve the BBC’s ambitions, develop the strategy for BBC Sounds as well as have an overview of the content that is being commissioned for BBC Sounds by the radio, music and podcast teams.

He was previously Controller of Radio 5 live and 5 live Sports Extra where he was responsible for the editorial content, leadership and overall management of Radio 5 Live and Sports Extra.

Jonathan began his career at Radio Humberside before moving into BBC Sport. He later became Editor of 5 live Sport where he was responsible for overseeing flagship output such as the Olympics, Wimbledon, and the football World Cup before being appointed Deputy Controller and Commissioning Editor, Radio 5 live, in July 2008. He became Controller in February 2013.

He brought the likes of Emma Barnett, Nihal Arthanayake and most recently comedians Elis James and John Robins to the station. He has overseen 5 live’s push into podcasting and launched some of the most successful titles including That Peter Crouch Podcast, End Of Days, Flintoff, Savage And The Ping Pong Guy, and You, Me And The Big C.