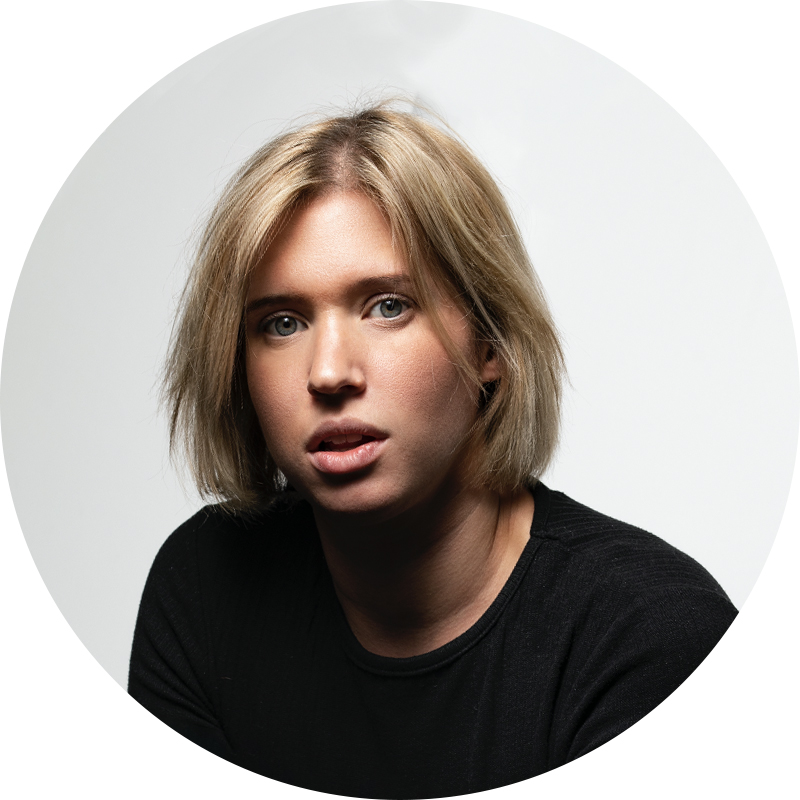 Katy Leeson is the Managing Director of Social Chain, an IPA woman of tomorrow finalist and former head of new Business and Marketing at MediaCom. Social Chain is a Global Social Media Marketing Agency, working with some of the largest brands in the world including Sky Bet, E Entertainment, Superdry, Holland & Barrett and Häagen-Dazs. Katy’s impressive career and accomplishments led her to secure the managing director’s position after just six months at Social Chain. Katy has developed a number of new initiatives within Social Chain’s existing structure since her appointment, such as Data Chain which has become a key focus for growth and source of revenue since its onset. Not only has she secured a number of key retainers for the business, but a large proportion of her time is invested into focusing on culture. Katy has bought a number of policies into Social Chain which have allowed for the seamless expansion of the business and its culture across its five locations.

Katy has been on her own inspiring journey since discovering she suffers from imposter syndrome and now shares the inner secrets of a woman in a predominantly male role online which has lead to her growing a social following who nominated her for the Women Role Models list of 2019 which is a list of high achieving women who are breaking down barriers at work and clearing the path to success for fellow women.