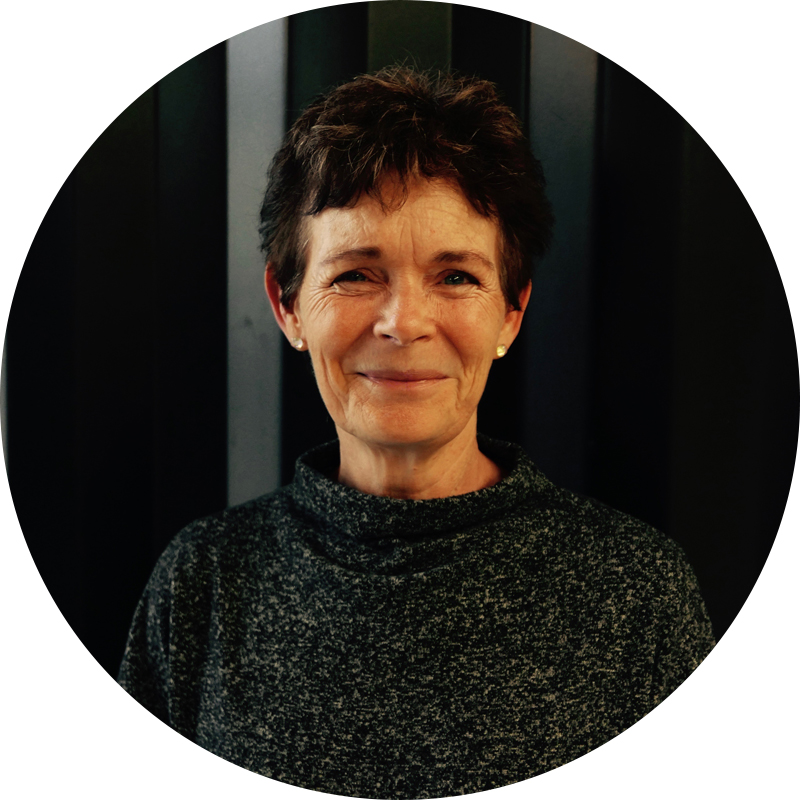 Mel Harris worked within the BBC as a radio drama producer for 12 years, ran BBC Writersroom (North) for 5 years and set up her own successful audio production company more than 10 years ago. She has produced and directed many hundreds of audio programmes, both drama and documentary and been appointed as executive producer on many other indie productions. She regularly acts as executive producer for a number of companies including Holy Mountain and Savvy Productions.

A large part of Mel’s professional life has involved finding, encouraging and mentoring new talent. Before she joined the BBC she was appointed director of North West Playwrights, a project run by playwritings to get more new work on the stages of the north west. As an in-house radio drama producer at the BBC she made many dramas by new writers and writers new to radio. During her time at the BBC she ran the biennial Alfred Bradley Bursary Award which produced first radio plays by Lee Hall, Peter Straughan and Cat Jones. At Writersroom she worked closely with five theatres from Merseyside to Tyneside, developing and bringing new writers into new schemes for all BBC drama platforms. As one of only four indie companies to secure a batch bid of afternoon dramas for BBC Radio 4, Mel has brought fifteen directors entirely new to radio to the BBC in the last few years. She’s just made three new dramas for Radio 3 by young Trinidad writers in partnership with Trini Good Media for Carifesta 2019. Sparklab are now producing podcast series for Manchester International Festival & the Co-op movement. And – Sparklab have just secured funding from the Audio Content Fund to make a drama series about jazz legends for Jazz FM.