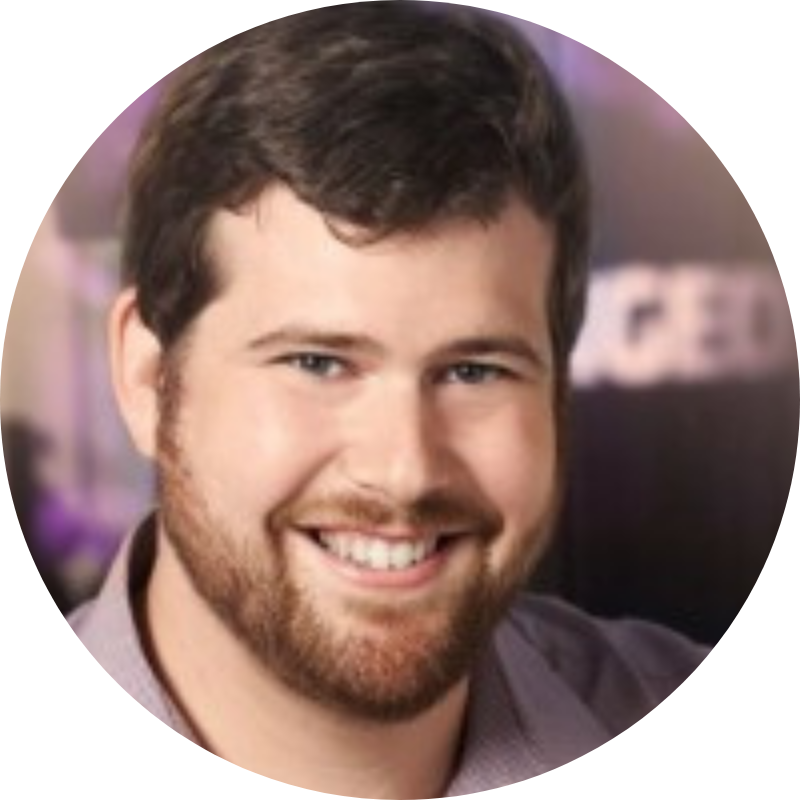 Oliver loves building startups from the ground up. He was co-founder at nRelate, a content recommendation engine used by over 100,000 publishers and bloggers. That company exited to IAC in 2012, and he continued to build it until 2015. He co-founded SpareMin in 2015, which was an app to help podcasters and guests connect for interviews. The company rebranded as Headliner, which is now the most popular audio to video creator on the market, currently helping over 100,000 podcasters export over 10,000 videos a day.