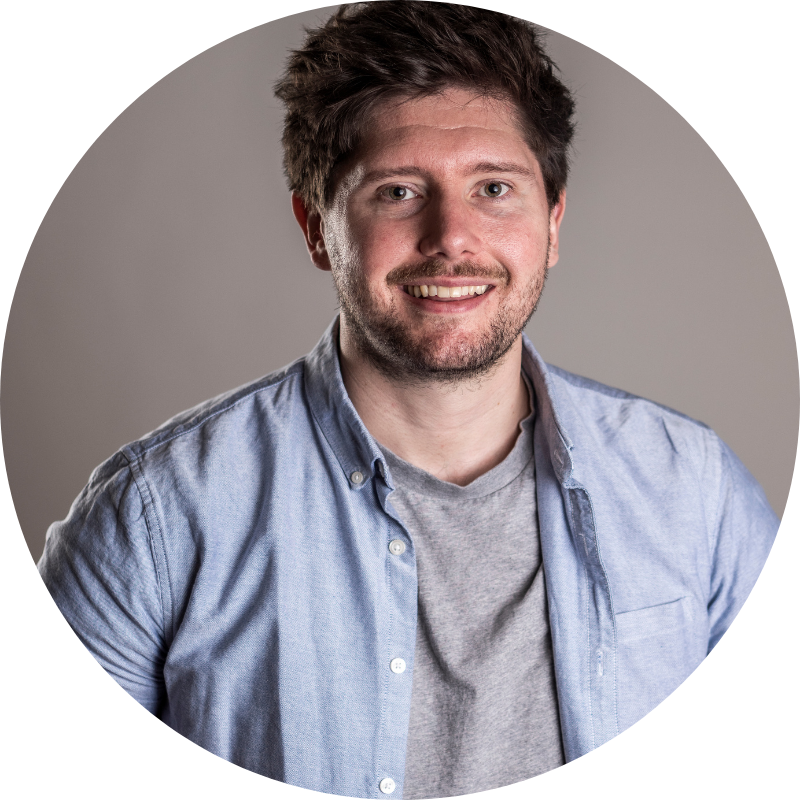 Steve is Crowd Network’s content director. He is an award-winning radio producer, documentary maker and podcast director who led BBC 5 Live’s coverage of major sporting events and helped create That Peter Crouch Podcast. He has also been the BBC’s tennis producer and rugby producer.

At Crowd, he works closely with a team of producers to make the best content possible, creating show ideas, developing them into actual things and then finessing them to make them special. He’s also the lead producer on The Joe Marler Show.