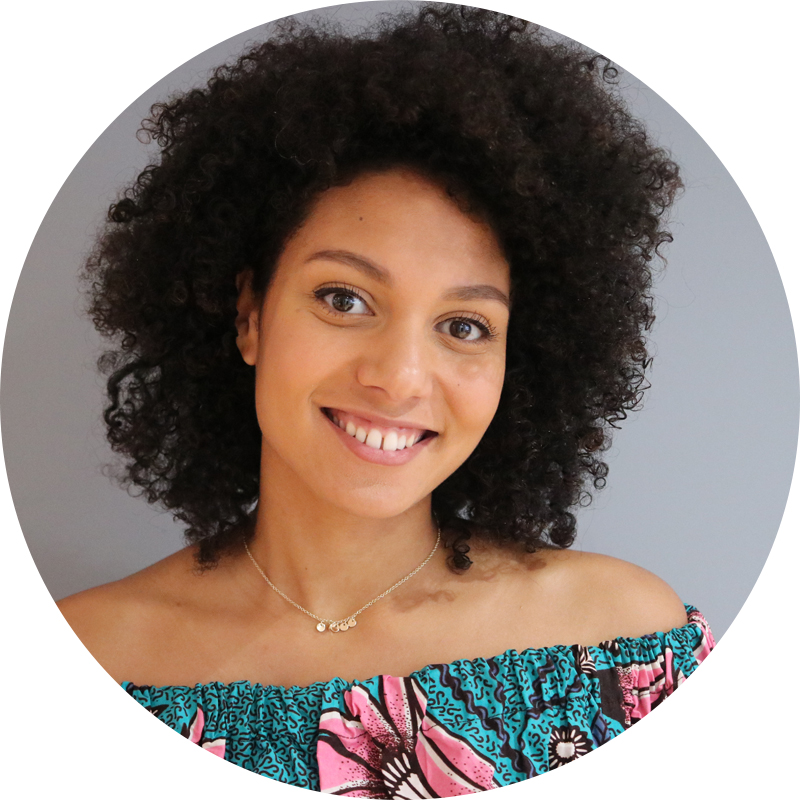 A Scottish Ghanaian film maker and podcaster who has a passion to shine a light on untold stories. Vanessa has a podcast called Magnificent Mothers in which she interviews mums about their life story’s and experiences.

She also creates content for her personal YouTube channel ‘Vanessa Kanbi’. She often features on BBC Radio Scotland as a guest and had her debut on BBC Scotland’s new TV channel in October in the documentary ‘Black and Scottish’.